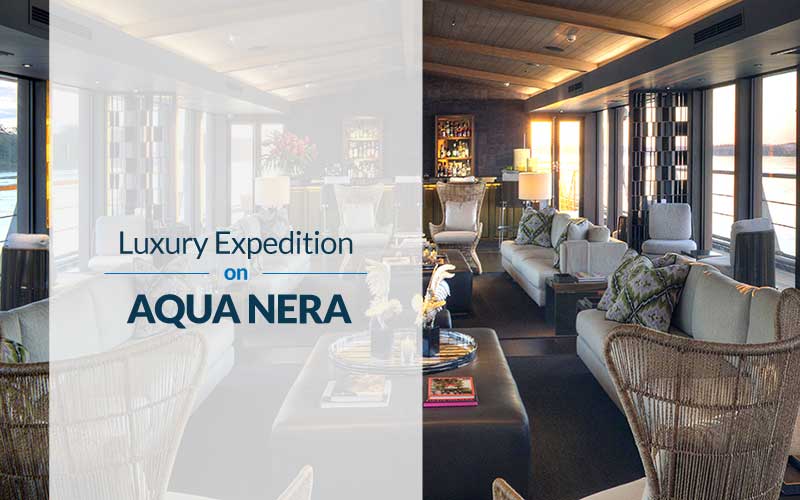 The Amazon River is one of the wildest destinations on the planet. Blurring the lines between the traditional river and expedition cruising. Aqua Expeditions Aqua Nera is one of the most intimate ways to experience this vast region. Home to only twenty suites, this luxury yacht has many features to get excited about.

Aqua Expeditions began with the launch of three Aqua Expeditions river cruise vessels, the Aqua Amazon and Aria Amazon in 2008 and 2011 respectively in the Peruvian Amazon, followed by an expansion in Southeast Asia – Cambodia and Vietnam with the Aqua Mekong in 2014.

In the process, Galli Zugaro has cultivated a brand that exemplifies his attention to detail and desire to personalize an immersive luxury cruise experience by pairing iconic boutique five-star vessels with adventures led by highly-knowledgeable teams of full-time guides and crew. His immaculate attention to detail, refined tastes and sense of adventure is reflected in every Aqua Expeditions journey.

Aqua Expeditions ships have received international acclaim, including the Gold Award in the Architecture/New Build category in the 2015 Asia Hotel Design Awards for the Aqua Mekong. VIP guests to have cruised on an Aqua vessel include leading travel journalists from Travel + Leisure, Financial Times, Conde Nast Traveller, Forbes and Robb Report, amongst others.

Sail with us on an Aqua Expeditions journey and experience a cruise adventure unlike any other. 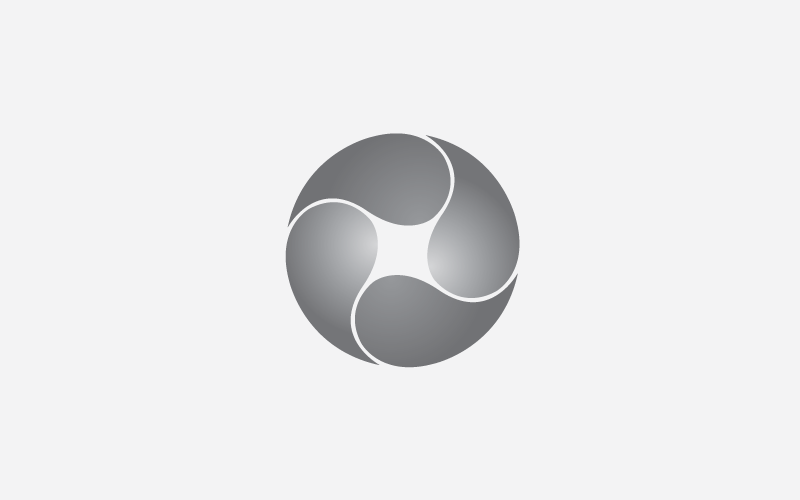 Rates are per person, based on double occupancy in the stateroom category specified, cruise only, in USD, select itineraries, and subject to availability. The offer applies to new bookings only. Certain restrictions apply. COVID notice: Prior to booking, please consult all applicable U.S. Centers for Disease Control travel advisories, warnings, or recommendations relating to cruise travel, at cdc.gov/travel/notices. If a certain threshold level of COVID-19 is detected onboard the ship during your voyage, the voyage will end immediately, the ship will return to the port of embarkation, and your subsequent travel, including your return home, may be restricted, or delayed. Health and safety protocols, guest conduct rules, and regional travel restrictions vary by ship and destination and are subject to change without notice. Due to evolving health protocols, imagery and messaging may not accurately reflect onboard and destination experiences, offerings, features, or itineraries. These may not be available during your voyage, may vary by ship and destination, and may be subject to change without notice.